Population Interactions In Plants And Animal In The Environment: We will look at Community. A community can be as a group of a population of different species living in a given area.

Lets now look at the different stages of population interaction in plant and animals in our environment. They are competition, predation, and parasitic relation. All these will be explained one after the other.

Population Interactions In Plants And Animal In The Environment

Competition As a Stage of Population Interaction in Plant and Plants

The competition this is a process by which two organism attempt to utilize the same resource in the face of scarcity. The fight over resources by the organism is between themselves. The population could be an intraspecific or interspecific type of competition in the environment. Intraspecific occurs between competing individual that belong to same species in the ecosystem. Interspecific occurs between competing individuals that are from different species in the ecosystem.

Mutualism this is the relationship between two organisms in which they both benefit from each other in the environment. Lichen and mycorrhiza are typical examples of mutualism in the ecosystem.

Parasitism is a relationship between organism in which the smaller organism feed on the larger one and harms it in the process. A parasite that feeds on the exterior surface is called ectoparasite.

Predation this is the relationship between two organisms. The bigger animal feed on the smaller animal. They usually gain from there prey.

Defensive Colouration most animals that possess poisonous chemical usually exhibit warning coloration. Other animals exhibit cryptic coloration in other to protect themselves in the ecosystem.

The population is the process by which organism of same species is living in the particular area at a particular time. Carrying capacity is the maximum number of species an environment can take at a given time. Below are the environmental resistance of plants and animals in the environment.

FACTORS INFLUENCING ORGANISM IN A HABITAT

The environment in which an organism lives will be determined by a range of physical, chemical and biological factors. The biotic factors include:

Light is a source of energy for photosynthesis in plants.

Temperature is the degree of coolness or hotness of a body.thermophiles are plants that are adapted to high temperature.

Humidity this refers to the amount of water moisture in the atmosphere.

IMPACT OF HUMAN ACTIVITIES ON THE ENVIRONMENT

In our country today human activities are continually leading to degradation of the environment. The cutting of trees on the farm leads to the destruction of many things. Soil degradation, reduction of microhabitat, and destruction of animals natural habitat.

Meanwhile, this article will impart good knowledge in you which will help you in the ecosystem. Nevertheless, endeavor to share your questions on this site definitely you will get nothing but the best.

Human Evolution On Earth | Stages Of Evolution of Man 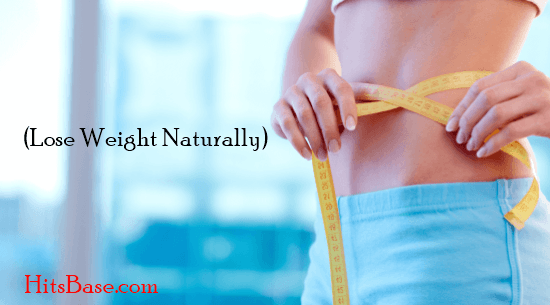 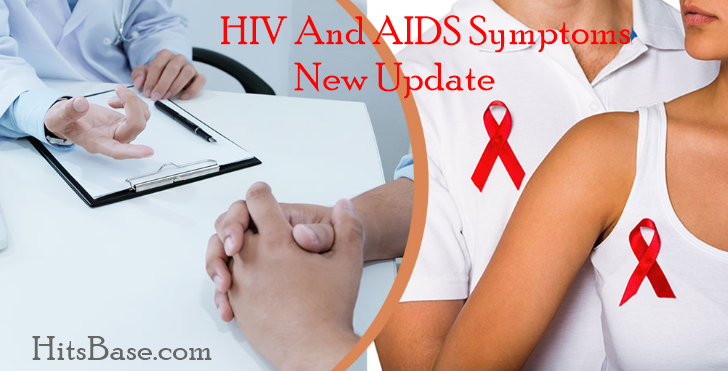