It could be exclusive breastfeeding, which is feeding the infants with only breast milk for six (6) months without adding any fluid, juice, or water.

It could also be partial breastfeeding, which is feeding with breast milk as well as other infant formulas.

Breastfeeding is the normal way of providing young infants with the nutrients they need for healthy growth and development.

Making a decision to breastfeed is a personal issue, as many medical authorities including the American Academy of Paediatrics (AAP) and the American College of Obstetricians and Gynecologists strongly recommend breastfeeding.

Importance of Breastfeeding to the child

It digests easily than other forms of infant feeding

It contains vitamins, protein, and fat which the infant’s body needs for normal growth

It lowers the risk of having asthma or other allergies

Babys who are fed for six (6) months with only breast milk without any other formular have fewer ear infections, respiratory illness, as well as fewer hospitalization and trips to the doctor.

Breastfeeding has been linked to higher intelligent quotient (IQ) scores in later childhood.

It helps to create a bond between mother and child through physical closeness and eye-to-eye contact with the baby.

It helps mothers burn excess calories so that it can help them lose pregnancy weight faster.

It also stimulates the release of the hormone oxytocin which helps the uterus to return to its pre-pregnancy size, as well as reduces uterine bleeding after birth.

Breastfeeding also lowers the mother’s risk of breast and ovarian cancers and osteoporosis too.

It is cheap because mothers don’t buy breast milk from the market
It gives the lactating mother time to relax with their newborn and bond as well.

It reduces the mother’s stress level and the risk of postpartum depression
It makes the mother have maternal fulfillment seeing the baby grow as she is breastfeeding the child.

The importance of Breastfeeding to the mother and child cannot be overemphasized, as it is the best form of infant feeding any well-meaning lactating mother can adopt, to ensure the total well-being of the baby and enhance growth.

“Meanwhile, let’s know if this post was helpful by sharing your opinion, using the comments box below and also remember to share the post on your various social media platforms” 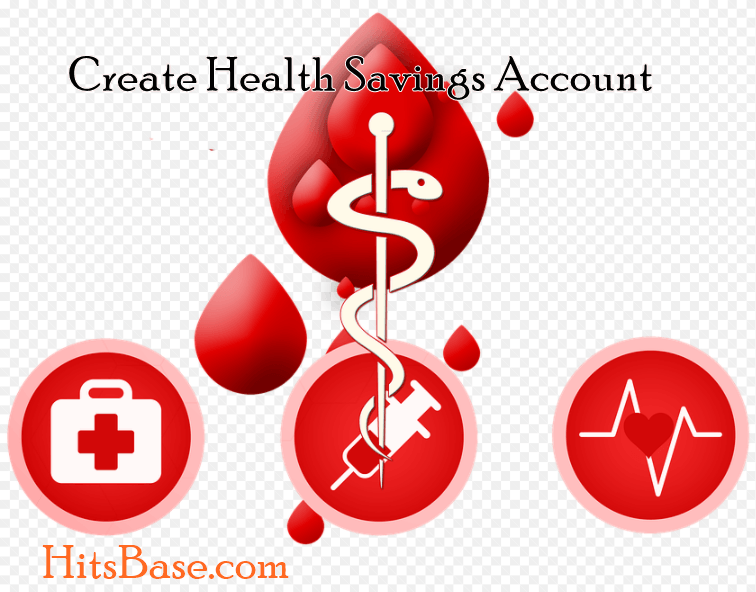 Cause And Effect Of Smoking Essay | Prevention Of Smoking 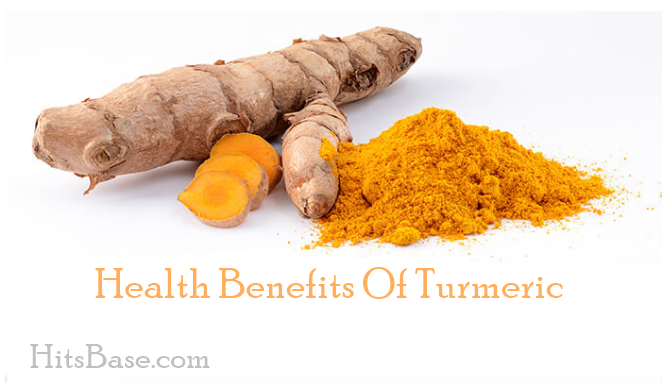 Health Benefits Of Turmeric | How It Control Health Conditions – Hits Base

Water Benefits Class Of Food And Economic Importance Of Water