Oscar Nominations 2019 List – Finally the list has made public. The nominees for the 91st Academy Awards were revealed Tuesday morning. There is a lot of surprise on the List Of Nominees this year 2019. The almighty “Black Panther” made history as the first superhero film to ever be nominated for best picture.

Movies that are been nominated for best picture for this year 91st Oscars alongside with BlacKkKlansman, Bohemian Rhapsody, Green Book, A Star Is Born and Vice. The announcement took place at the Academy’s Samuel Goldwyn Theater, with Kumail Nanjiani and Tracee Ellis Ross hosting.

The 91st annual Academy Awards will be presented once again at the Dolby Theatre at Hollywood and Highland Center in Hollywood. The show will take place on Feb 24, at ABC will also be on air live. Without wasting so much of your time.

Yalitza Aparicio, “Roma”
Glenn Close, “The Wife”
Olivia Colman, “The Favourite”
Lady Gaga, “A Star Is Born”
Melissa McCarthy, “Can You Ever Forgive Me?”

“All The Stars” from “Black Panther” by Kendrick Lamar, SZA
“I’ll Fight” from “RBG” by Diane Warren, Jennifer Hudson
“The Place Where Lost Things Go” from “Mary Poppins Returns” by Marc Shaiman, Scott Wittman
“Shallow” from “A Star Is Born” by Lady Gaga, Mark Ronson, Anthony Rossomando, Andrew Wyatt and Benjamin Rice
“When A Cowboy Trades His Spurs For Wings” from “The Ballad of Buster Scruggs” by David Rawlings and Gillian Welch

As you can see that is the Oscar Nominations 2019 List. We will like to know what you feel about this year list. You can make use of our comments box right below. Do not forget to make use of those buttons below this page to share to your friends to know about the list.

The Voice UK Previous Winners - Starting From Season One Till Date 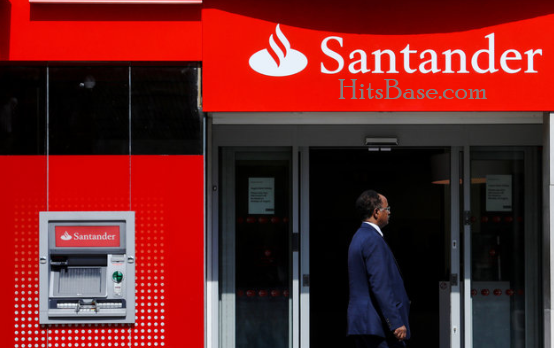 Richest Men In Uganda 2021 Today & There Net Worth 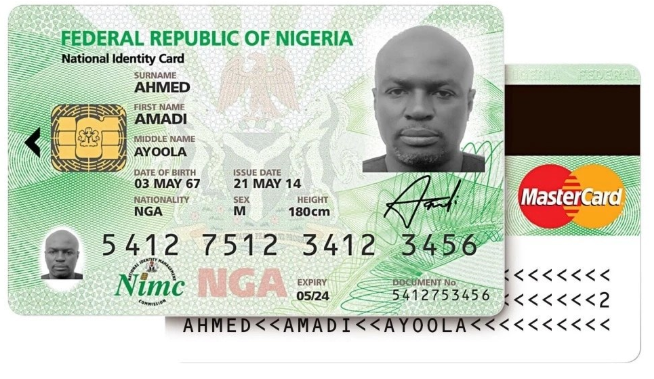 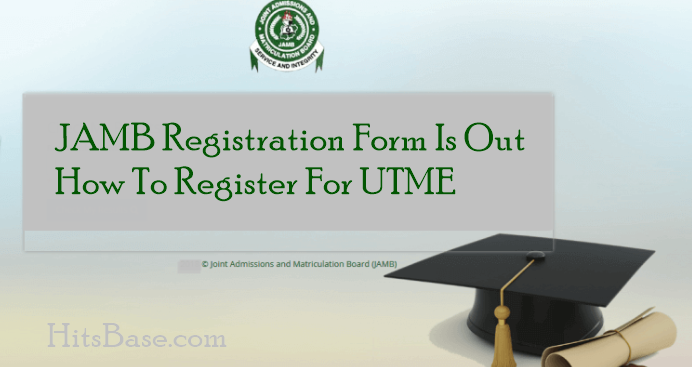 JAMB Registration 2019 Form Is Out | How To Register For UTME