Samsung’s hugely popular Galaxy S range of smartphones is undoubtedly the closest rival to Apple’s ubiquitous iPhone, and the S22 series is the next set of phones to arrive, expected in early 2022 – though they could launch sooner.

With sales slowly declining for the S-series flagships, the S22 line has a lot riding on it, and Samsung should be pulling out all the stops to prove that it still makes the best Android phones around.

Here’s all we know so far about what the Korean giant has in store for the S22 generation, including the latest camera leaks and some surprising rumours about which chipsets Samsung will ship the phones with.

The Samsung Galaxy S21 Ultra was revealed in January 2021, as we mentioned above, though this was earlier than the company’s typical timeline for its Galaxy S series launch.

Prior to 2021, the range was revealed in February and made available by March.

It’s not currently clear whether January is the new timeline for the Galaxy S range or whether Samsung will return to its previous pattern.

It’s also of course possible there will be a different timeline altogether for the Galaxy S22 range, especially as there is no Galaxy Note 21 this year.

In terms of price, the Galaxy S21 Ultra starts at £1149 in the UK and $1199 in the US. It’s likely the respective successor will keep within a similar ballpark, but it’s too early to say for now.

The Samsung Galaxy S22 Ultra is rumoured to see a bigger design change in terms of the rear camera housing than the standard S22 models are expected to compare to their predecessors.

Leaked renders suggest the S22 Ultra will offer quite a prominent camera housing with three lenses and a flash in a square, while a fourth lens sits below, making for an unusual look.

There has also been the suggestion of a built-in S Pen, rather than just support for it.

We’d expect a premium handset in the S22 Ultra, with a glass rear and leaked renders that suggest a punch-hole camera in the centre of the top of the display, rather than an under-display camera like the Galaxy Z Fold 3 offers. Waterproofing is expected, as is USB Type-C charging.

The Samsung Galaxy S21 Ultra has a 6.8-inch display. Rumours suggest Samsung could reduce the size of its displays in the S22 range, so it’s not currently clear what screen size the S22 Ultra may offer.

There are claims of slimmer bezels, and more rounded corners on the displays too.

We’d expect the S22 Ultra to continue to offer a higher resolution and a curved display, than the standard S22 and S22+, though that’s speculation for now.

Support for HDR and a variable 120Hz refresh rate are expected on the S22 Ultra again, like the S21 Ultra offers.

At the moment, it’s not clear what the Samsung Galaxy S22 Ultra will offer in terms of hardware, though it’s likely to have the next flagship Qualcomm Snapdragon processor onboard – which will probably be revealed in December and has been called Snapdragon 898 in rumours – or the next-gen Exynos 2200 chipset with AMD, depending on the region.

In terms of other specs, it’s likely that the S22 Ultra will offer at least 12GB of RAM, like its predecessor, and come in a base model of at least 128GB of storage.

The S21 range doesn’t have microSD support so we suspect it’s unlikely that the S22 range will reintroduce this, unfortunately.

It’s pretty much a sure thing that all the S22 handsets will be 5G compatible and we’d expect the S22 to offer support for fast charging and fast wireless charging.

Samsung has confirmed that the charger will not come in the box though – a move Apple made for its iPhone 12 series and continued with for the iPhone 13 series.

Rumours claim the Galaxy S22 Ultra will have a 5000mAh battery – like the S21 Ultra, though there are claims it will support 45W fast charging.

There have been claiming Samsung is working on a 200-megapixel camera sensor, which might be placed into the Galaxy S22 Ultra and there have been some reports suggesting Samsung and Olympus are also in talks regarding a collaboration.

Additionally, other rumours suggest Samsung is looking at sensor shift technology, like the iPhone 13 range offers and there’s been some chatter about a new periscope lens that can move the lenses freely between 3X and 10X zoom coming to the S22 Ultra.

If true, it looks like there won’t be a huge amount of difference in the camera setup to the Galaxy S21 Ultra. 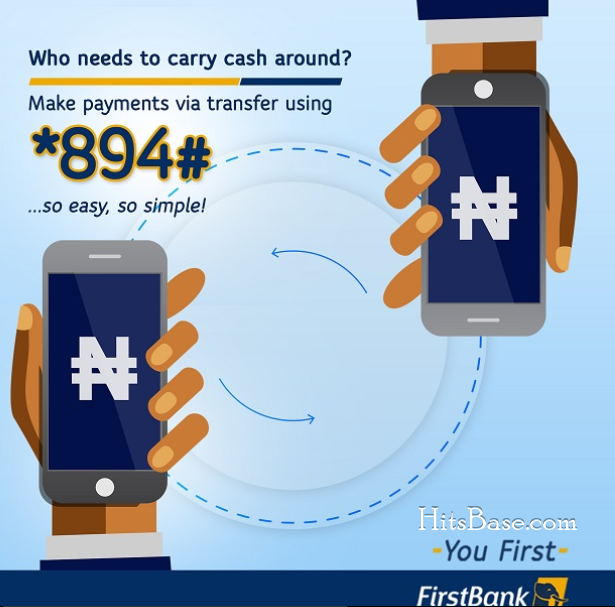 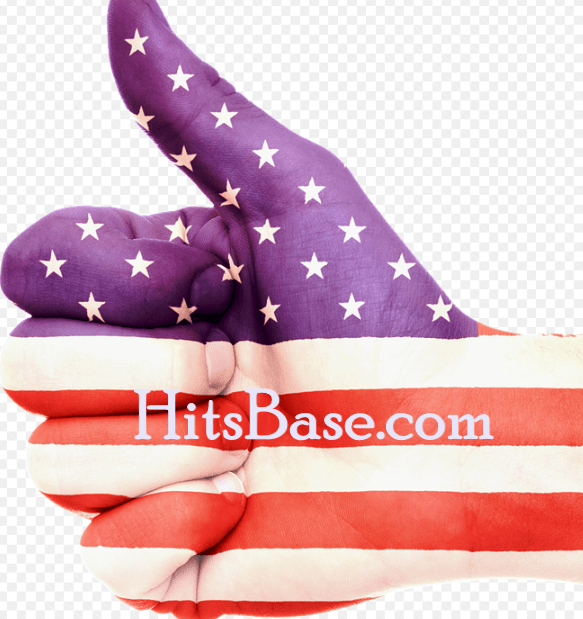 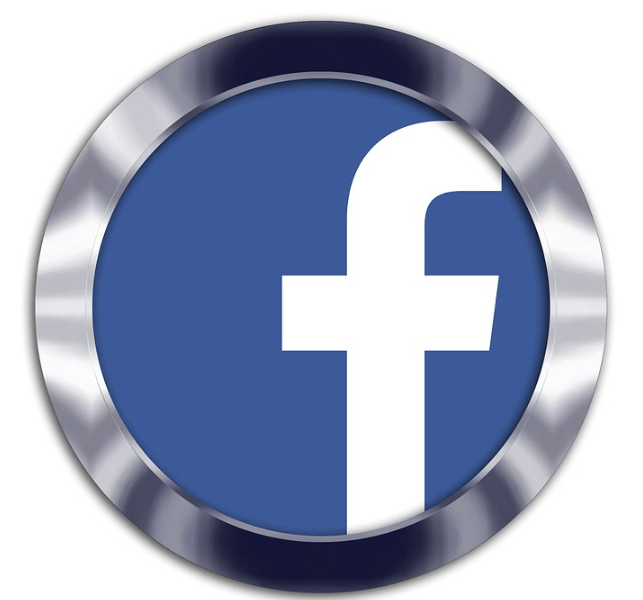 How to Activate Facebook Dark Mode for Mobile & PC 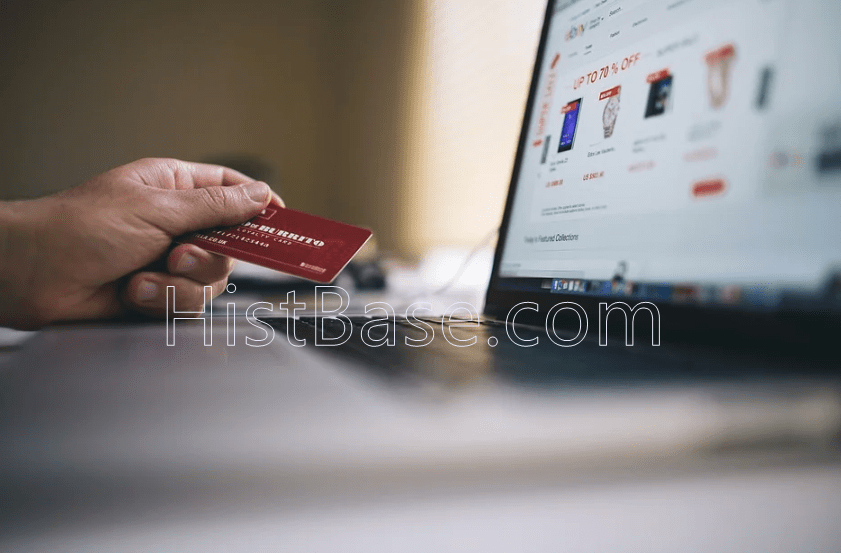