Top 5 Richest Footballers in The World: All over the planet football or soccer is popular know as the best sport in the world, football or soccer, is a team sport played between two teams of eleven players with a spherical ball. It is played by 250 million players in over 200 countries and dependencies, making it the world’s most popular sport.

Top 5 Richest Footballers in The World

Rooney is popular, and talented English professional footballer and he is the highest paid footballer in the Premier League at an extremely early age.
Rooney left Manchester United as the club’s leading goal scorer of all time. He took a 50% pay cut to join Everton, which reportedly pays him £7.8 million per year.

Zlatan ‘s one-year contract at Manchester United expired in the summer. However, he still trains at the club’s Carrington headquarters and is expected to re-sign with United when he returns from injury. Regardless, he has a lucrative Nike contract and even patented his own name in Sweden.

Messi earns half a million every week (£26 million a year – $33.4 million) from his latest contract renewal with Barcelona. The Argentine forward also makes £21 million ($27 million) he also makes he money thourgh sponsorship deal with Adidas, Pepsi, Gillette, and Turkish Airlines.Argentine footballer Lionel Messi plays for Barcelona in the Spanish Liga. He is recognized today as the ‘Little Messi’

Ronaldo is paid £19 million ($24.4 million) a year. Though Ronaldo gets paid £5 million Cristiano Ronaldo, he has far more sponsors. the sponsors are as follows “a human billboard for a global portfolio of sponsors” like Nike, Tag Heuer, and Armani. He also has his own CR7 brand which sells aftershave and clothes. The richest footballer in the world today, Cristiano Ronaldo comes from Portugal, also plays for Real Madrid. 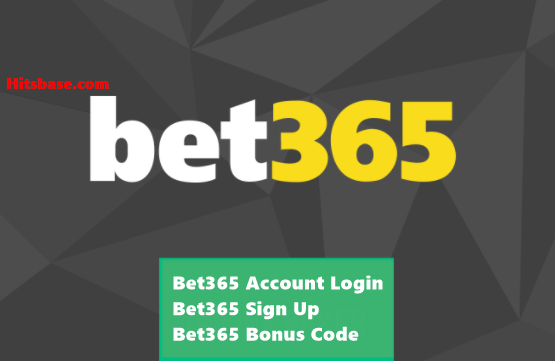 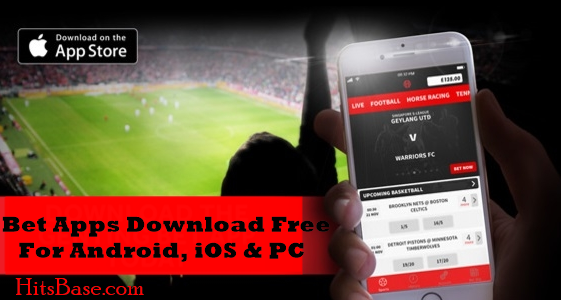