Top Richest South African DJ 2019 – Back days, when DJ’s are nothing in a world of the music industry, are gone. Today DJ’s are making a lot of money and everybody wants to be one of the DJ’s at this part of the world. South Africa is a country that can not do without music.

We have a lot of Best DJ In South Africa and all of them are doing very well in teams giving the best music to the people all over South African. So many of our DJ’s are making great hits music with great music makes in our country South Africa. Our reads have been asking questions regarding the highest paid DJ in South Africa 2019.

Check out the ==== Richest Musicians In South Africa 2019

On this page, we are going to address the question regarding who is the top richest South Africa DJ in 2019. There have been up and down to be the best and the highest paid DJ in South Africa. Is a big deal before anyone can be on top you must face heard things as you may say. South Africa DJ’s are making it in the music industry both internationally and globally at large.

Without wasting, so much of your time let’s give you the latest update. We will be starting from how there stated, their lifestyle, education, family and so much more.

We will be starting from the top to down, how do you think that will be the best DJ in South Africa? You will see that has been a lot of surprises this year. After the list, we will like to know what you think about the list. Make use of our comments box right below. His full name is Themba Mbongeni Nkosi. As we all know is a South African DJ, music producer, and radio presenter. This great man was Born on 6 December 1983.

His fans all over the country and different parts of the world know he as DJ Euphonik. Euphonik first started remixing in 2003. He has been nominated in a different South African Music Awards which includes:

In 2014 where he was nominated with his music Remix “Hallelujah Anyway” that make the list of songs of the Year. 2015, he received two nominations at The Metro FM Music Awards for Best Compilation Album for his album and so much more.

He has a lot of inducements from different companies Today DJ Euphonik is on top richest South Africa DJ 2019. Euphonik his net worth is $ USD 945.000.

Coffee is a great entrepreneur, singer, DJ and record producer. His is one of the best richest South Africa DJ that is very popular in our country and a different part of the world.

We are made to know that his real name is Nkosinathi Innocent Maphumulo was born on 11 March 1976. He started his DJ career in the year 1994. DJ Black Coffee is has worked very hard to be on where he is today.

As we all know this young man became prominent after participating in the 2004 Red Bull Music Academy held in Cape Town. He has five albums in his name.

Black Coffee was inducted in the Guinness Book of World Records when he DJed 60 hours non-stop at Maponya Mall. Base on what he loves doing today he is on number two of the Top richest DJ in South Africa 2019. His net worth $ USD 800.000.

His man is popularly known by his stage name Oskido by his fans all over the country. Born 23 November 1967 at Brits, South Africa. Oskido full name is Oscar Bonginkosi Mdlongwa.

Oscar is a South African recording artist, DJ, record producer, and businessman. Mostly he is focused on becoming the greatest DJ in South Africa. Must of our young DJ’s are looking up to his.

Oskido is one of the co-founders of Kalawa Jazmee Records formerly know as Kalawa Records. God knows how he does his things his career came into limelight after he freely offers to perform at a night club where the DJ scheduled failed to show up.

Bonginkosi is making a lot of money at what he loves doing as well happy with his self. As we all know Oskido is on Top Richest South African DJ 2019 in our list.

Was born on 24 August 1976 his full name is Mthokozi Khathi but he prefers it when he will be addressed as DJ Tira. Tira is a founder of a record label called Afrotainment.

His is married to Gugu Khathi and they have two sons and one daughter Junior, Chase and Gigi Khathi. In 2001 he released his first record named Real Makoya, which is a compilation album along with DJ Khabzela.

DJ Tira as a featured artist, he appeared on two biggest tracks on urban radio charts and music shops charts. The upcoming young DJ’s are looking up to him.  He is on top richest South African DJ 2019 his net worth is  $ USD 450.000.

His full name is Sibusiso Leope but his fans love to call he DJ SBU. Born 28 May 1977, Tembisa, South Africa. Sibusiso is one of the best DJ in South Africa in 2019.

DJ SBU has done music with so many of our artists both local and international. He has so many instruments with so-called big companies all over the country.

As we said before make use of our comments box and tell us what you feel about the list of top highest paid DJ in South Africa 2019.

Do not forget to make use of our share buttons down the page to tell your friends about the highest paid DJ in South Africa.

How To Delete Wooplus Account | Unsubscribe Or Deactivate Wooplus 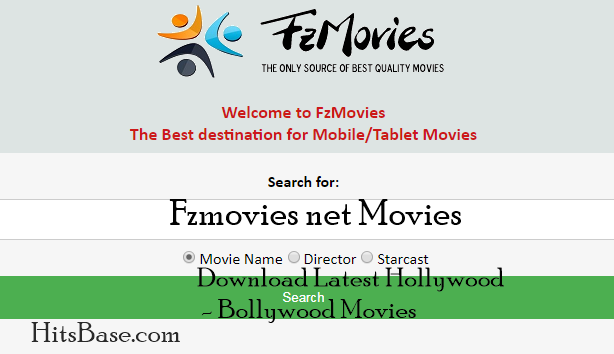 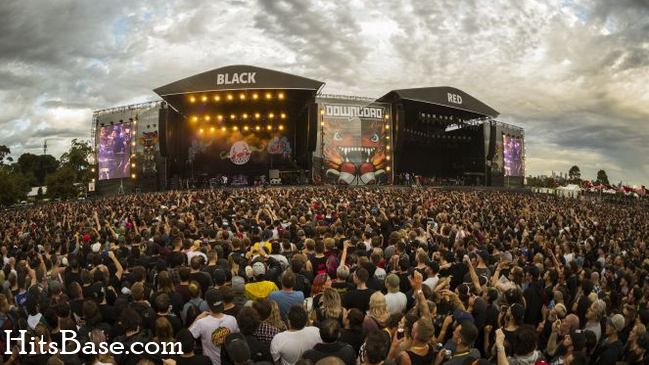