Kenya Defense Recruitment 2021 Apply now: The Kenya Defense forces comprise of the three-arm forces which include the Kenya Army, Kenya Navy, and Kenya Air force all of which are responsible for safeguarding the lives and properties of the citizens.

Hence, KDF was first created during the fall of the 19th century in the British colonial era when the movement to abolish the slave trade was at the peak. The British protectorate formed a group known as the king’s rifles had the responsibility to protect the people.

The requirement for the KDF are listed thus;

1. Applicants must be Kenyan citizen and should not have dual citizenship.

2. A minimum of mean grade C (Plain) in KCSE, a relevant Diploma or above from a recognized Institution and be registered with the relevant statutory bodies where applicable.

3. Be in possession of valid a Kenyan National Identity card

5. Be physically and medically fit in accordance with the KDF standards.

6. Hence, you must have no criminal record.

9. Therefore, Female candidates must NOT be pregnant at recruitment and during training.

1. OFFICER CADET: This is the rank you are given during the initial officer training at lanet.

2. SECOND LIEUTENANT: This is the rank you are given on commissioning and held for about 3 years. they are responsible for leading up to 30 soldiers in a troop, both in mission and training.

3. LIEUTENANT: Lieutenants also command a troop of 20 soldiers, but with greater experience which comes with increased responsibilities than the second lieutenant. This rank is also held 3 years in the military.

4. CAPTAIN: Captains are the second in command of a sub-unit numbering up to 120 soldiers. Hence, they are majorly involved in the planning and also decision-making process with tactical responsibilities for operation on the ground as well as equipment maintenance, manpower, and logistic support.

5. MAJOR: Promotion to this rank is gained after 8 to 10 years of outstanding service and leadership skills commanding a sub-unit of about 120 soldiers and officers.

Hence, They are responsible for the overall management of the units under them.

7. COLONEL: Colonel serve as staff officers between the field commands at brigade level.

8. BRIGADIER: commands a brigade and sometimes chosen as directors of operational capability gruop such as a director of staff.

9. MAJOR GENERAL: The person in this rank will be in charge of divisions and senior staff appointments.

10. LIEUTENANT GENERAL: In this rank, the person will be in charge of corps sized formations.

11. GENERAL: It is the most senior rank, holding positions such as the vice chief of Dedense staff, chief of Defense staff or chief of General staff.

1. PRIVATE:A private is the lowest rank occupied by non-commissioned officers. It is the first rank given immediately after completing phase 1 training.

2. CORPORAL: Is the second-lowest attained after serving three (3) years as a private or passing phase 2 training.

Therefore, Corporal are given command of more soldiers and also equipment such as guns and tanks

3. SERGEANT: This rank is gotten after spending twelve (12) years of service in the military. Sergeants are the second in command of a troop consisting of up to 35 soldiers, with the responsibility of assisting junior officers in the mission.

4. SENIOR SERGEANT: This rank is attained after spending a few years as a sergeant. A senior sergeant commands a troop of up to 120 soldiers.

5. WARRANT OFFICER II: This is a senior management rank with full focus on training and discipline of around 120 soldiers.

Hence, this rank can act as a senior adviser to a major who is in command of a sub-unit.

6. WARRANT OFFICER I: Is a rank attained after an outstanding 18 years service in the military. you will be responsible for leadership, welfare, and discipline of around 650 soldiers and equipment. you are the senior advisor to the unit commanding officer.

How To Apply For Kenya Defense Recruitment 2021

Hence to apply for the Kenya Defense Recruitment 2021 Apply now: Clear photocopies of relevant academic certificates and national ID card of the prospective Tradesmen/women must accompany their applications and be addressed to the:

Meanwhile, you can drop your email with us in the comment box below to get latest update of the KDF recruitment. 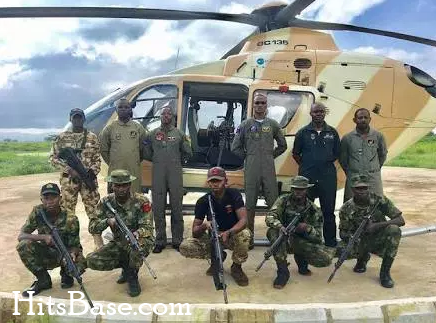 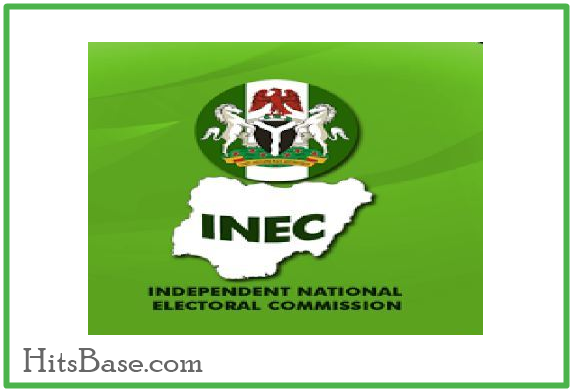