Richest Musicians In Nigeria 2020 – As you may have heard or been told; “Nigeria is a giant of African”. Nigeria musicians procedures the best of music in African and the world at large. Following the international and local collaborations that the like of Wizkid and Davido has been doing this year.

READ MORE:  Top 10 Richest Musician In Ghana | Their Net Worth – Hits Base

Meanwhile, research has shown that the Top Richest Artist in Nigeria 2020 really want through many hard and soft to get to where there are today. There are hard-working and also there are very focused on their business plans. Most importantly their home fans kept them going.

Below is the list of the amazing Top Artist In Nigeria in our great homeland. Who made the list of the Top Richest Musicians in Nigeria. How it all started and also their background.

The man of the moment. His real name is David Adedeji Adeleke was born on November 21, 1992. His songs gather a huge amount of views on YouTube, and he has a lot of endorsement deals with such companies as AXE and Infinix Mobility.

Adeleke is popularly known as Davido; he is the richest musician in Nigeria 2020 based on his assets and net worth. As you may know, Davido is a songwriter and record producer. If you Davido has produced songs for Naeto C, Skales, Tiwa Savage and Sauce Kid.

Davido’s interest in music started during his time at Oakwood University. His first musical recording “Back When” which was a major hit. OBO as he is also known, produced “Dami Duro” with Shizzi, it was released on October 30, 2011.  His current latest update is net worth N9 billion. Wizkid is a Nigerian singer and songwriter. His full name is Ayodeji Ibrahim Balogun. He was born on 16 July 1990 in the family of Balogun.  Ster boy started recording music at age 11, he was born in Surulere in Lagos State.

Believe it or not, Wizkid is loved by millions of young Nigerians and  Africans. The majority of the young upcoming artist is dreaming that one day there will feature Wizkid on one of their songs.  collaboration with Drake on  2016 it was the global hit, “One Dance”, which reached number one in 15 countries.

He released  “Holla at Your Boy”, the song from his debut album “Superstar” in 2010. Wizkid has collaborated with several other artists and was featured on the hits “Sexy Mama” (with Iyanya); “Pull Over” (with KCee); and “Bad Girl” (with Jesse Jagz) Wizkid is on the list of Top Richest Musicians In Nigeria 2019. His net worth N8 billion. Father of producers in Nigeria; Don Jazzy is a Nigerian record producer, singer, songwriter, and entrepreneur. His real name is Michael Collins Ajereh. Jazzy is a finder of record label Mo’ Hits Records in 2004; also set up Mavin Records on May 8, 2012.

Despite being one of the wealthiest musicians in the country, Don Jazzy still seems very down-to-earth. From what we could gather from his social media; it looks like he loves his family and fans very much, and he finds genuine joy in what he does. Net Worth: N7.5 Billion.

DO NOT MISS:  Richest Artist In Zambia | List Of Richest Zambia Musicians His stage name 2Baba and real name are Innocent Ujah Idibia from Jos, Plateau State, Nigeria. He is the most decorated and successful Afro-pop artist in Nigeria and Africa at large.

Currently, he has a lot of endorsements with Glo, Campari; and many property investments as well as his Rumors Night Club in Lagos. Mr. Innocent is on number four on the Top Richest Musicians In Nigeria 2019. Reportedly Net worth N6.3 billion.

D’banj, is a Nigerian musician, singer, songwriter, entrepreneur, television personality, and rapper. And was born on 9 June 1980. His full name is Oladapo Daniel Oyebanjo. From the northern part of Nigeria, Zaria State.

He is good at Afrobeat and Afropop. D’banj’s debut album, No Long Thing, was released in 2005. Koko Master signed to Kanye West’s G.O.O.D Music record label as an artist.

Meanwhile, if you have contributions or questions, you can also make use of our box right below. This is the latest update of the top Richest Musician In Nigeria 2020. We are here for you.

Do not forget to make use of those buttons below to tell your friends about the Richest Musicians In Nigeria 2020 or Top Artist In Nigeria & Their Net Worth. Thank’s as you share our page.

Top 10 Richest Musician In Ghana | Their Net Worth - Hits Base 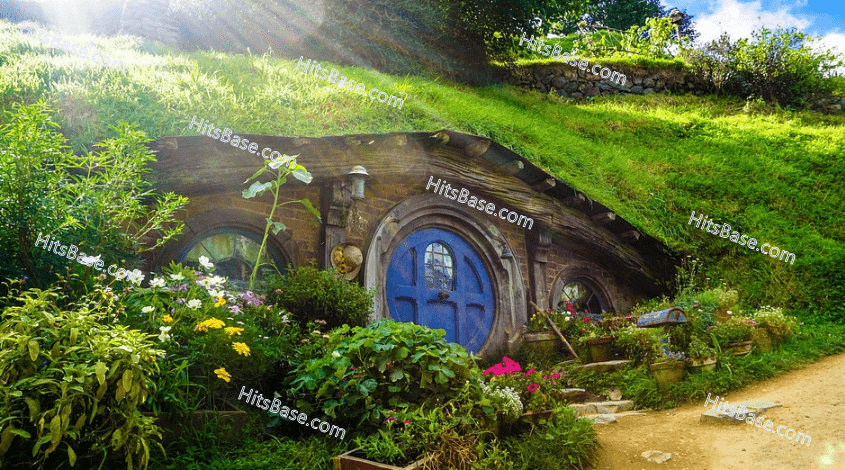 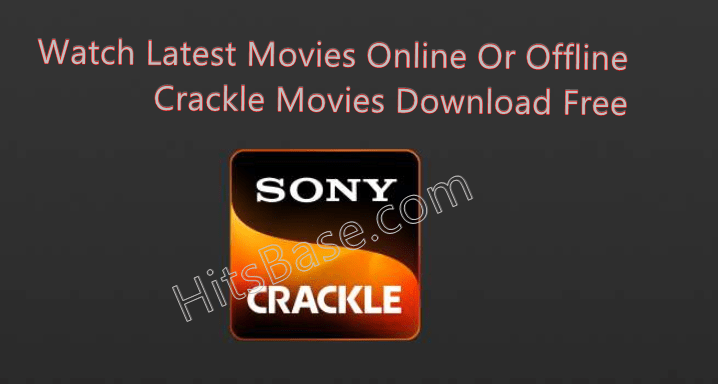 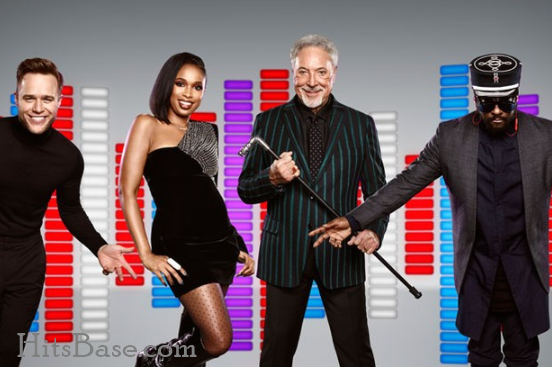 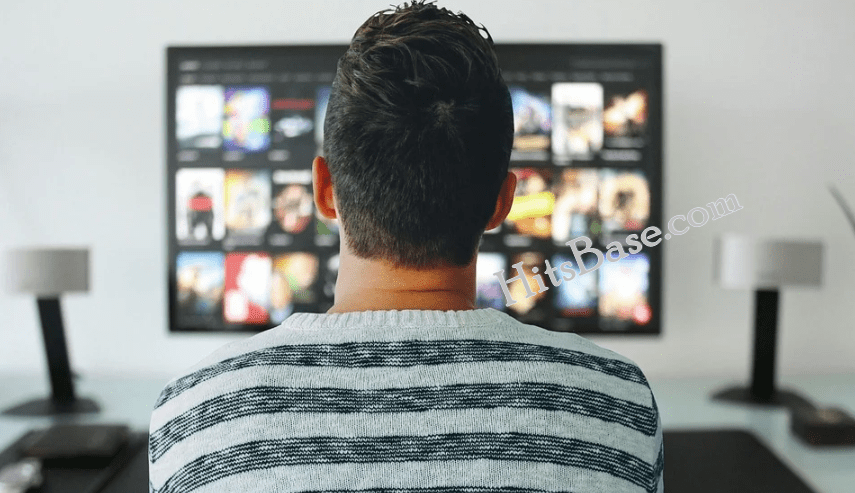 Top 10 Richest Musician In Ghana | Their Net Worth – Hits Base