Grammy Winners 2019 – A Grammy Award is originally called Gramophone Award, or Grammy is an award presented by The Recording Academy to recognize achievements in the music industry. The annual presentation ceremony features performances by prominent artists.

The 61st Annual Grammy Awards, honoring the best achievements from October 1, 2017, to September 30, 2018; were held on February 10, 2019, at the Staples Center in Los Angeles. As we all know the Grammy Award is one of the biggest awards in the history of music Award in the word.

Meanwhile, it shares recognition of the music industry as that of the other; performance awards such as the Academy Awards (film); the Emmy Awards (television), and the Tony Awards (theater). We will not waste so much of your time let’s show you the list of Grammy Winners 2019. This year’s Award is the best.

Album of the Year

Record of the Year

Childish Gambino – This Is America

Song of the Year

Childish Gambino – This Is America

Lady Gaga – Joanne (Where Do You Think You’re Goin’?)

Brandi Carlile – By the Way, I Forgive You

You can as well share our page link to your friend as that there can know about it. 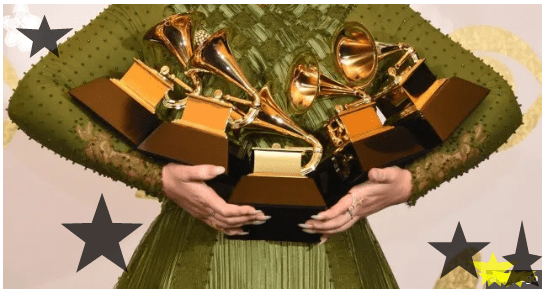 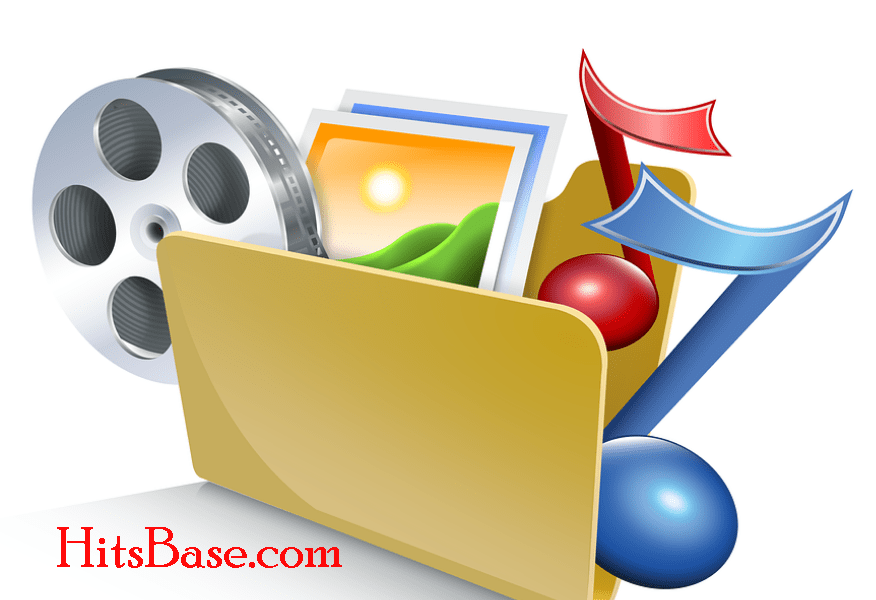